McKenzie is also a musician who performs regionally and works with local groups such as Junior Appalachian Musicians (JAM), Blue Ridge National Heritage Area, Blue Ridge Hall of Fame, Boone Area Community Radio and the Ashe County Arts Council. In 2020, he received an “In These Mountains Apprenticeship” to study fiddle traditions of the Virginia-North Carolina border with master fiddler, field recordist and radio host Paul Brown.

McKenzie will speak about his recently-published book, Otto Wood, the Bandit: The Freighthopping Thief, Bootlegger, and Convicted Murderer behind the Appalachian Ballads (2021), published by the University of North Carolina Press.

Legions of bluegrass fans know the name Otto Wood (1893–1930) from a ballad made popular by Doc Watson, telling the story of Wood's crimes and violent death. However, few know the history of this Appalachian figure beyond the larger-than-life version heard in song. McKenzie reconstructs Wood's life, tracing how a Wilkes County juvenile delinquent became a celebrated folk hero. Throughout his short life, Wood was jailed for numerous offenses, stole countless automobiles, lost his left hand, and made eleven escapes from five state penitentiaries, including four from the North Carolina State Prison after a 1923 murder conviction. An early master of controlling his own narrative in the media, Wood appealed to the North Carolina public as a misunderstood, clever antihero. In 1930, after a final jailbreak, police killed Wood in a shootout. The ballad bearing his name first appeared less than a year later.

Using reports of Wood's exploits from contemporary newspapers, his self-published autobiography, prison records, and other primary sources, Trevor McKenzie uses this colorful story to offer a new way to understand North Carolina—and arguably the South as a whole—during this era of American history.

Attendees will be able to purchase Otto Wood, the Bandit at the event.

Praise for Otto Wood, the Bandit

"Otto Wood, the Bandit is an entertaining and valuable contribution to the histories of Appalachia and the American South and to ballad scholarship, and a timely reminder of the puzzling and alarming human propensity for admiring, openly or in secret, and from a safe distance of time or space, people who offer perhaps some measure of vicarious catharsis for our own darker impulses, people we enjoy talking, reading, or singing about, but would not much care to meet at a family reunion or on a dark country road." —The North Carolina Historical Review

"A deeply researched account that strives to establish the true story behind a crime spree that has been immortalized in a much-played and much-recorded bluegrass ballad . . . engaging [and] thoughtful."—Southern Review of Books

"McKenzie brings a unique, musician’s perspective to the book . . . [and] deftly threads the needle between fact and fancy, telling the story of the man behind the song."—New York Journal of Books

"Trevor McKenzie has crafted a fascinating history of Otto Wood, a complex and outlandish North Carolinian. Not only is this an engrossing tale of Wood’s short yet eventful life; it also provides a great window into early twentieth-century North Carolina."—Daniel Pierce, author of Real NASCAR: White Lightning, Red Clay, and Big Bill France

"An exciting and deeply absorbing saga of the charismatic and complex outlaw Otto Wood--a self-styled Appalachian Jesse James. Who better than insightful historian, killer storyteller, and native son of the Blue Ridge Trevor McKenzie to tackle a question that has bedeviled southerners for almost a century: 'Otto, why didn't you run?'" —Sarah Bryan, director of the North Carolina Folklife Institute and editor of the Old-Time Herald

Sponsored by the University Libraries and the Center for Appalachian Studies. 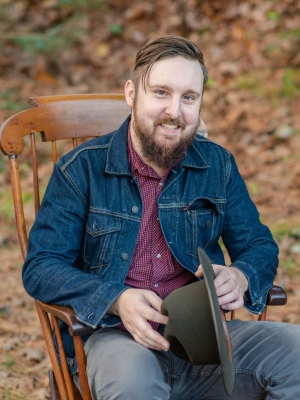 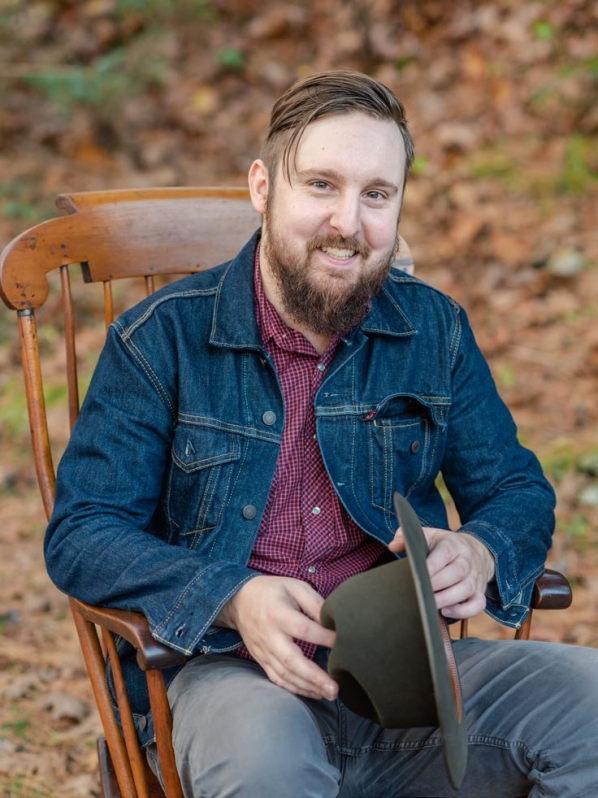