Digital Scholarship and Initiatives (DSI) engages and partners with Appalachian faculty members, students, library colleagues, and the community to support new scholarship in a rapidly changing digital landscape. DSI provides and sustains innovative digital tools and publishing platforms for content delivery, discovery, analysis, data curation, and preservation. In line with the Library’s mission, we enhance student learning and encourage faculty research, primarily by providing access to and information about new methods of digital scholarship. We also lend support to campus faculty and students in the areas of copyright, fair use and intellectual property.

New from the Dark Archive 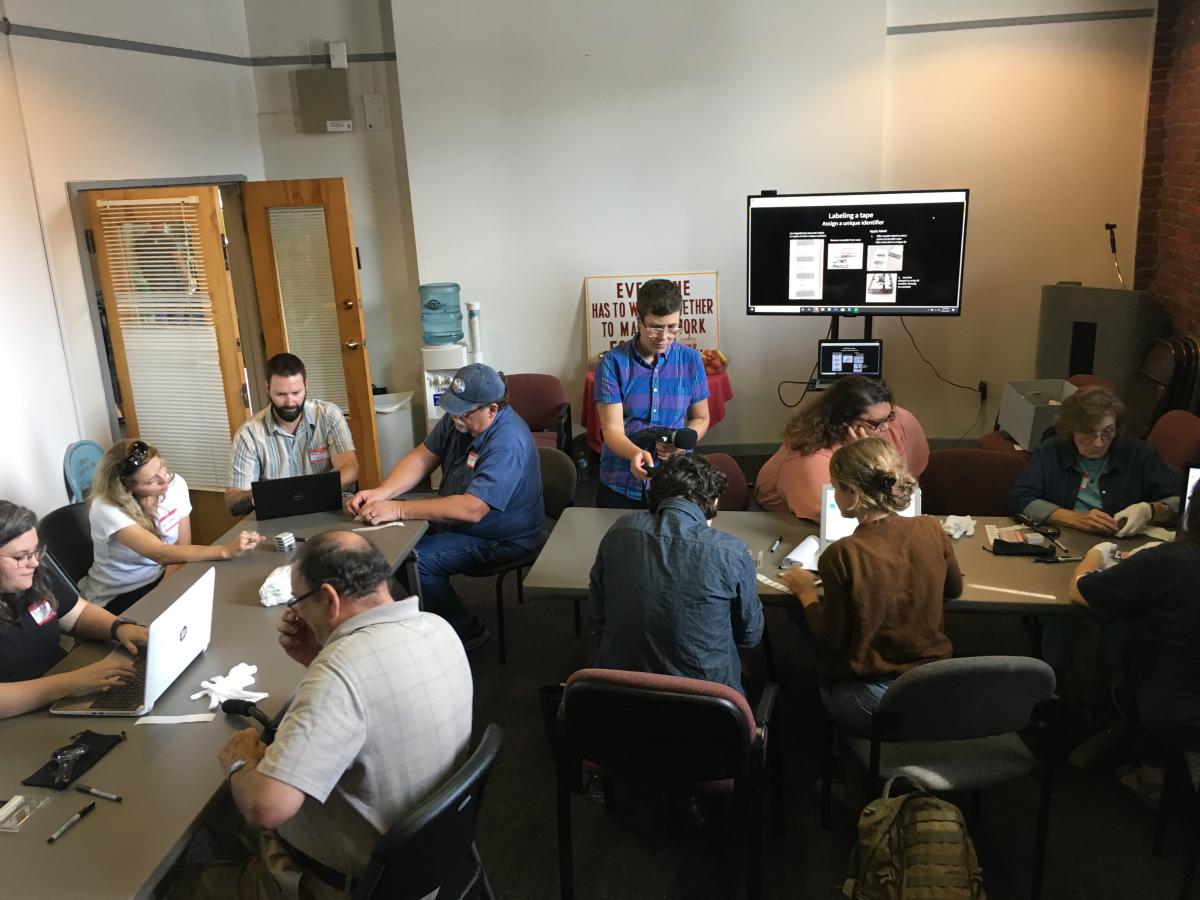 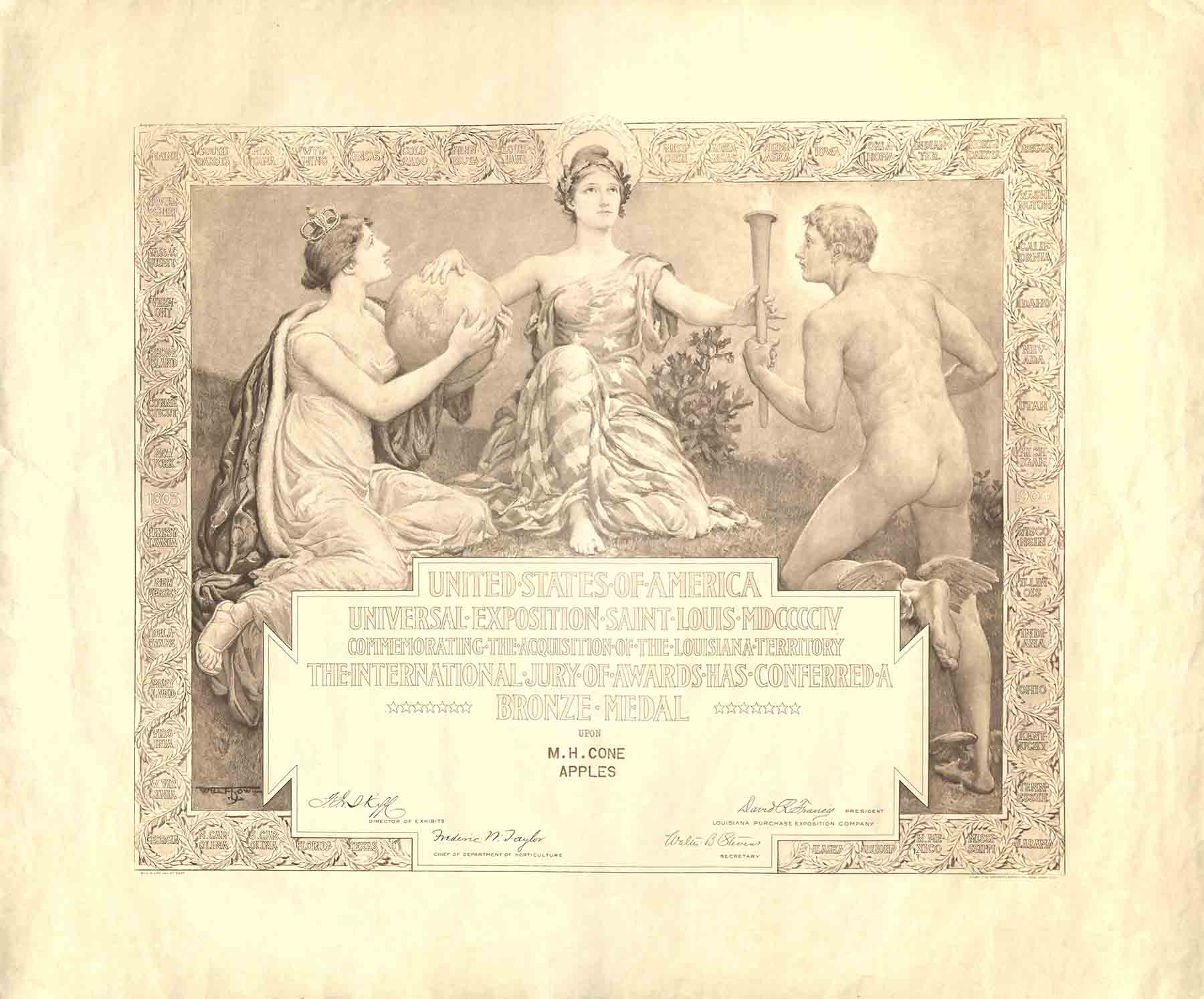 DSI recently wrapped up a summer community partnership project with the Park Service, members of Appalachian's Department of History and the Blowing Rock Art & History Museum. 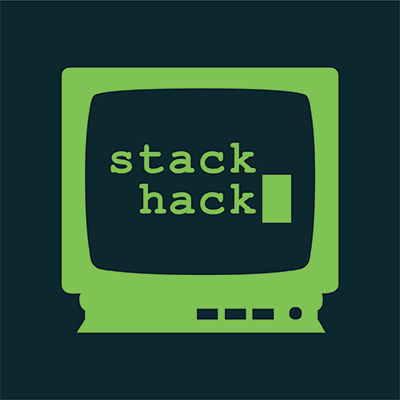 Library patrons who visit Belk Library & Information Commons are often unaware of the extent of IT expertise, development, and resources that keep libraries running and relevant for 21st century needs. As technology evolves, the need for diverse, fresh ideas on how to improve library services is paramount to the future of libraries.

END_OF_DOCUMENT_TOKEN_TO_BE_REPLACED

On October 22, 2018 DSI is cohosting a Research Speed Networking event with the Office of Research. Check it out.

- Katúah: Bioregional Journal of the Southern Appalachians Records, 1980–2013 (later simplified to Katúah Journal) was published from 1983 to 1993. A quarterly publication run by volunteers focused on the bioregion of former Cherokee land in Appalachia: http://omeka.library.appstate.edu/collections/show/79; Exhibit: http://omeka.library.appstate.edu/exhibits/show/katuahjournal/exhibit.

Peers and colleagues across campus and from the community worked in Adobe Photoshop to compile digital collages of people, places, and current events that exemplify the styles, sounds, and stories of 2017. The remixed images were collected in a digital archive online and will be unveiled in one year’s time. What will become of Snapchat? What new emojis will emerge? Will Beyoncé continue her reign as Queen Bey?

The Appalachian State University History Department and University Libraries received a National Endowment of the Humanities Common Heritage grant to provide a digitization event for the Lincoln Heights Recreation Corporation. Lincoln Heights is a large Rosenwald school for African Americans in Wilkesboro, NC. Open from 1924–68, Lincoln Heights educated and employed black southerners through the Jim Crow Era and the height of the 20th-century Civil Rights Movement. Since its closure, alumni and community members have been working to preserve and share their story, and have invited members of Appalachian State University’s history department and library to assist that mission.

This one-day event involved digitizing artifacts associated with the school provided by the alumni, and public programming included stories about those artifacts as well as their memories about growing up in the Appalachian Mountains. The documentary entitled Rosenwald was screened, followed by a talk on the Rosenwald school building program to provide national context for this local experience.

Any views, findings, conclusions, or recommendations expressed in this program do not necessarily represent those of the National Endowment for the Humanities.